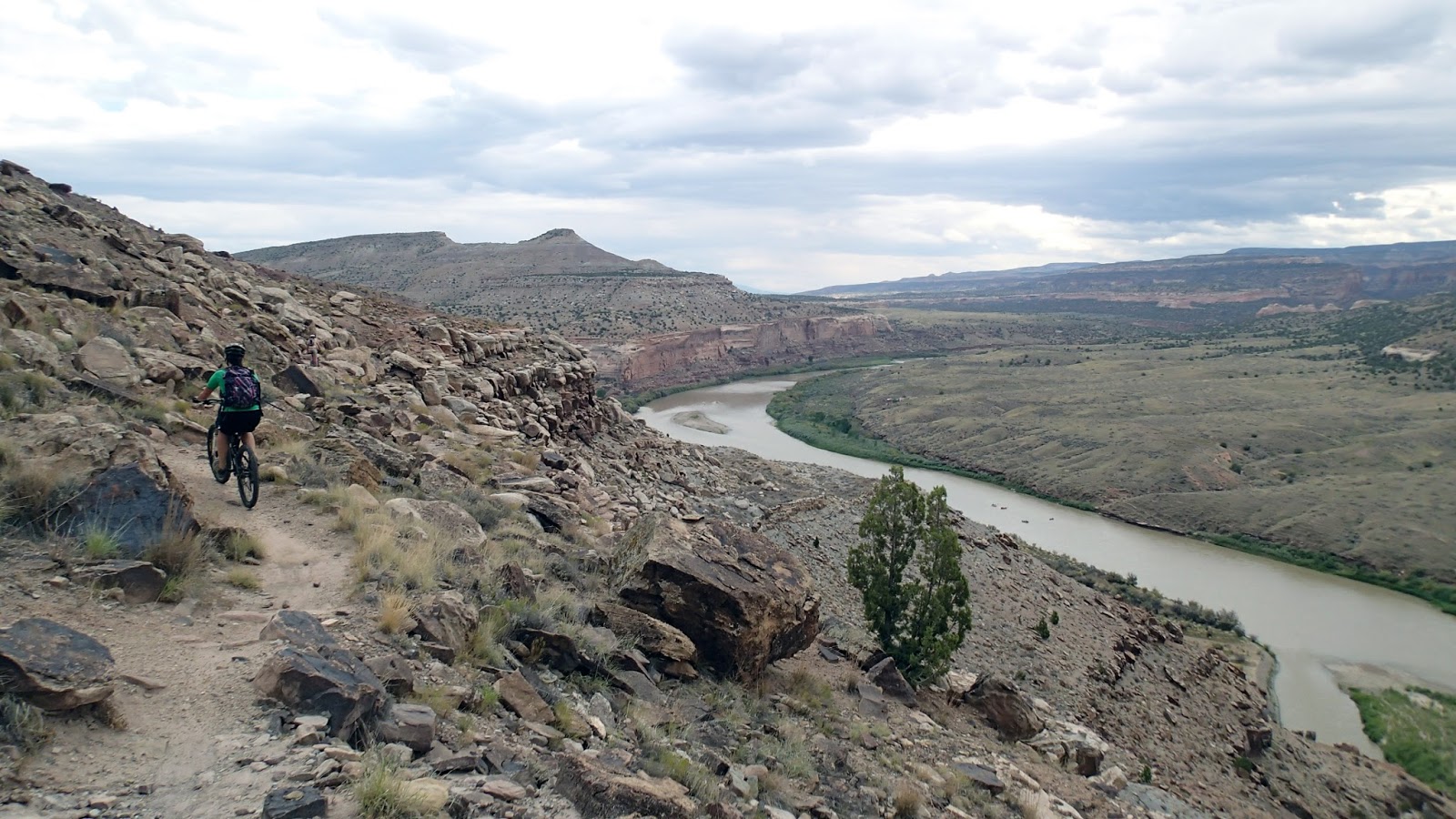 Fruita is a small, 12000-person, town west of Grand Junction with no major attractions other than the dinosaur museums, obviously. Oh and I forgot to mention that the main attraction is the world-class mountain biking south on the Kokopelli and Bookshelf Cliffs trails.

We made plans to hit up Fruita as we were going to be heading through the area on our way to a friend's wedding. Getting in late at night, we found a camp spot about a 20 minute drive from town just below the Bookshelf Cliffs (across the way from the Kokopelli Trail) with plenty of choices in spots. If I remember correctly (I'm writing this in April, we were there in September) it was free.

We did not get the best weather. From one side of the valley, there were dark clouds the other way, bright blue skies that were soon to be covered. With not a ton of time, we had to decide something shorter to ride.

We ended up hitting Mary's Loop on Kokopelli and was more techy than expected, or more so, what we are use to in our alpine environment. Nevertheless, romping through tight rocks, drops and fast singletrack will never not be fun, even if it was frustrating at times. After meeting up with a local rider, we found out that the rain was not a concern. On the opposite spectrum of the Tetons, 50% chance of rain means a drizzle here and there but no major concerns. I guess I have not been to the desert for some time now and forgot that is how it is.

I wish we had more time but we had time constraints for, you know that thing, the wedding. 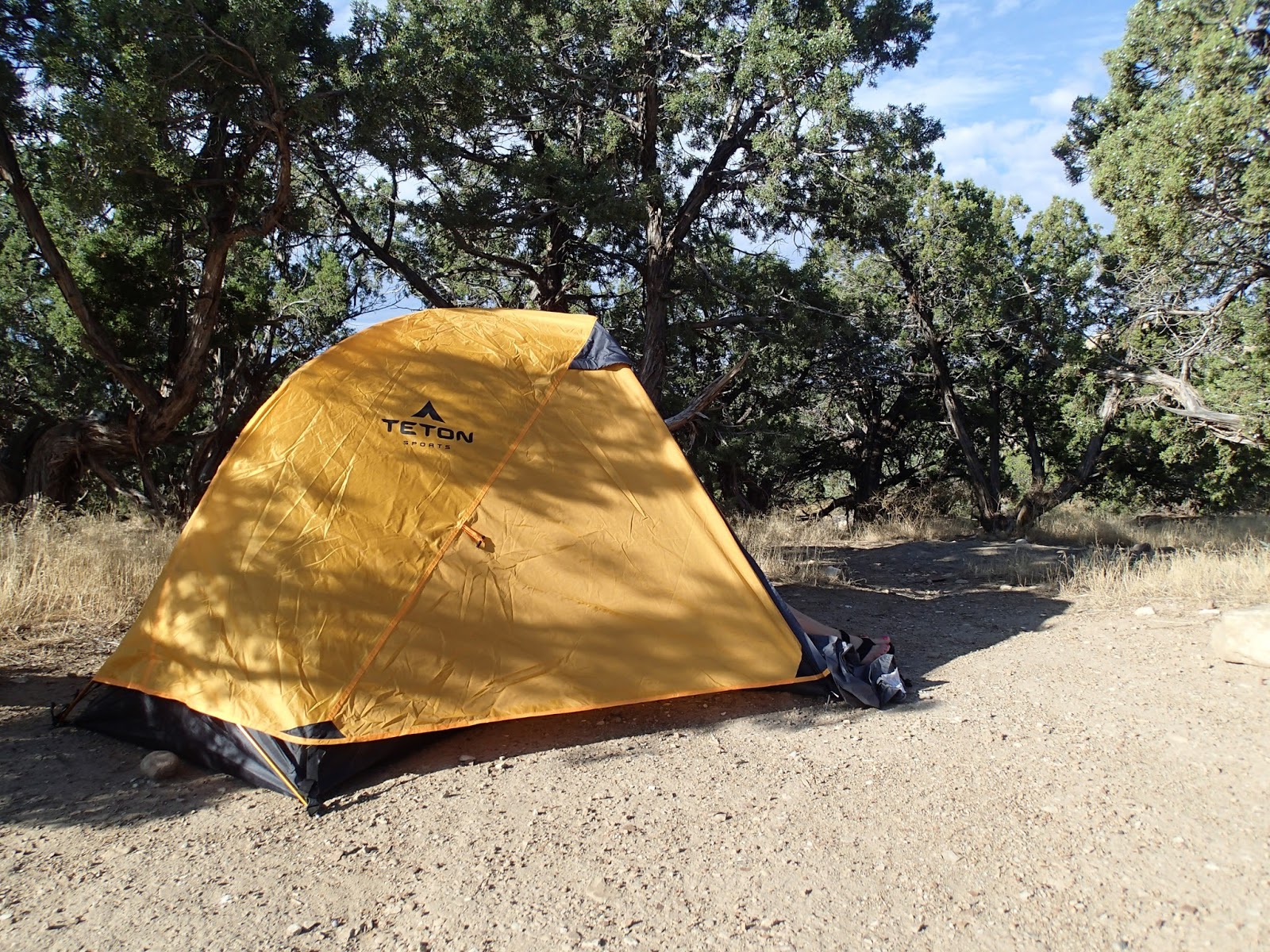 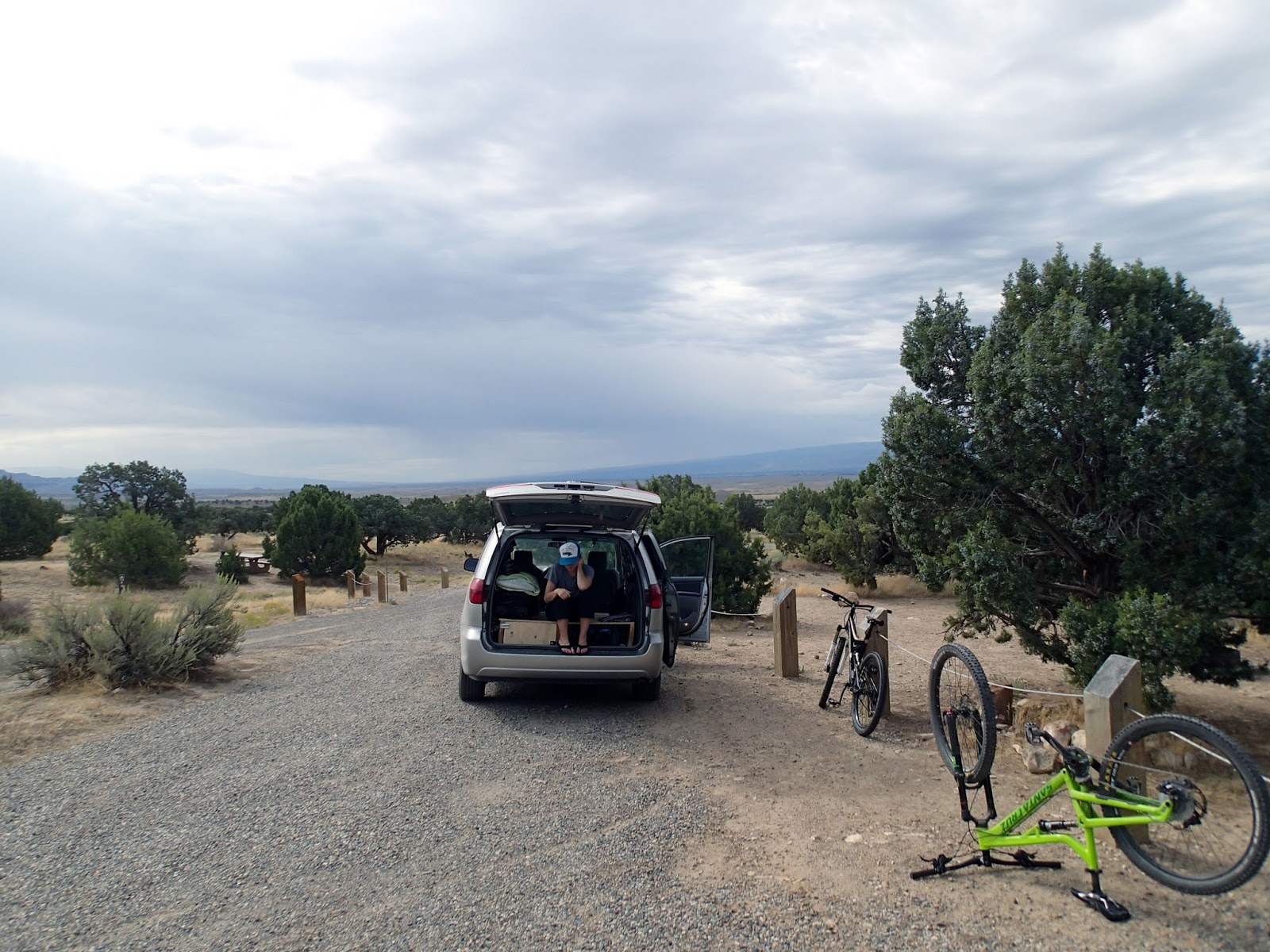 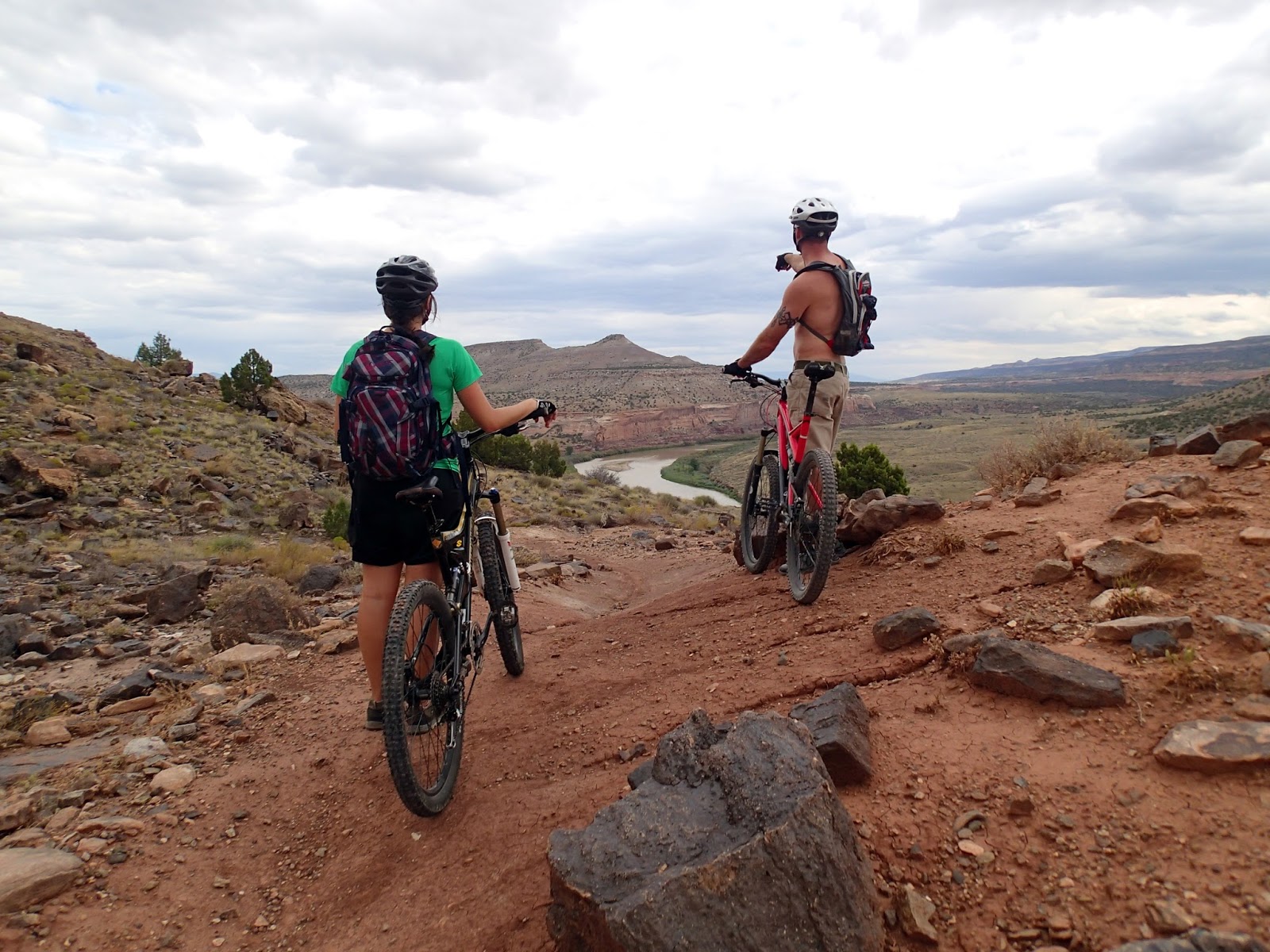 Met a guy on trail that helped us get around the sometimes confusing trail system. Had beers after. 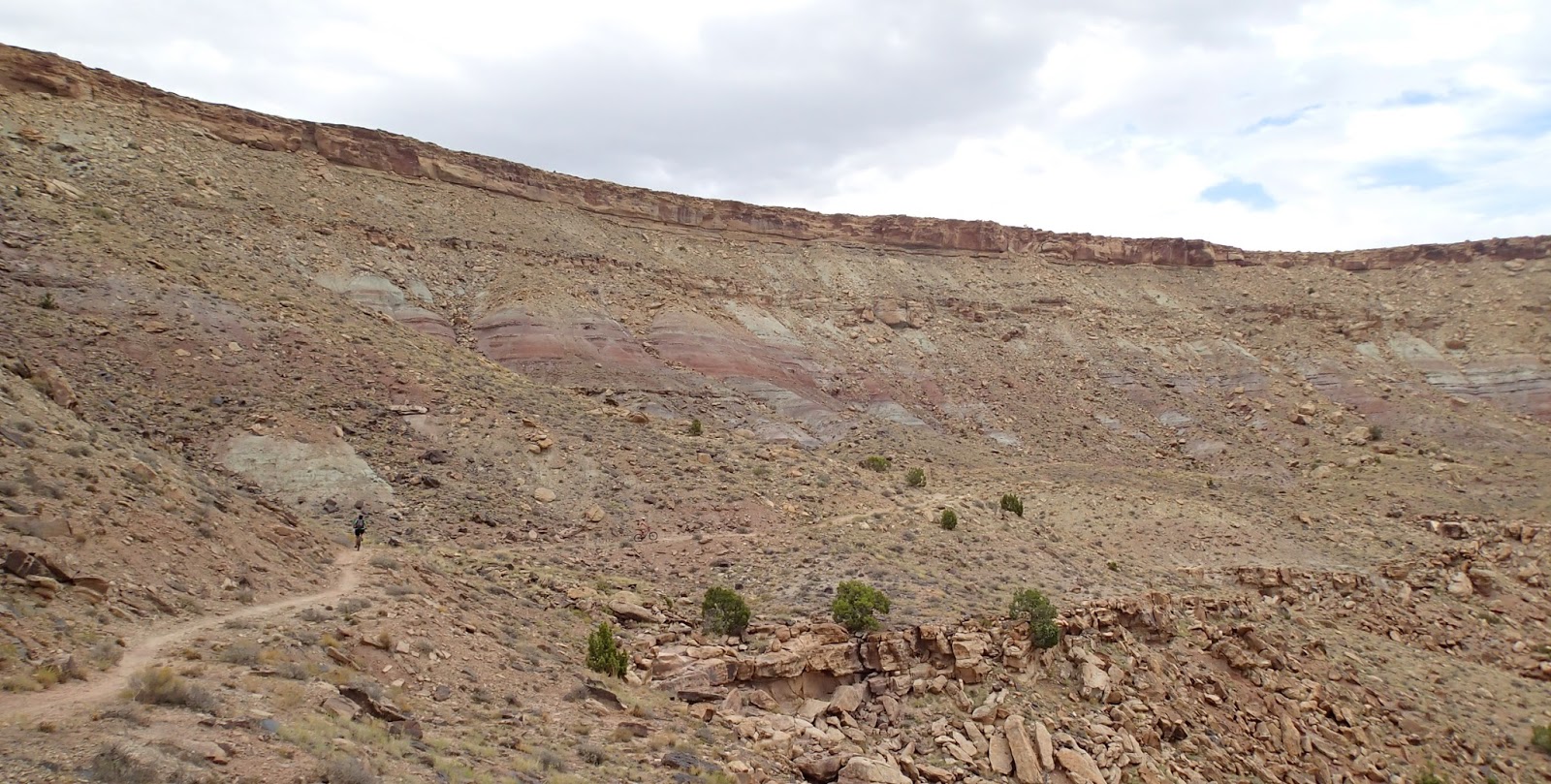