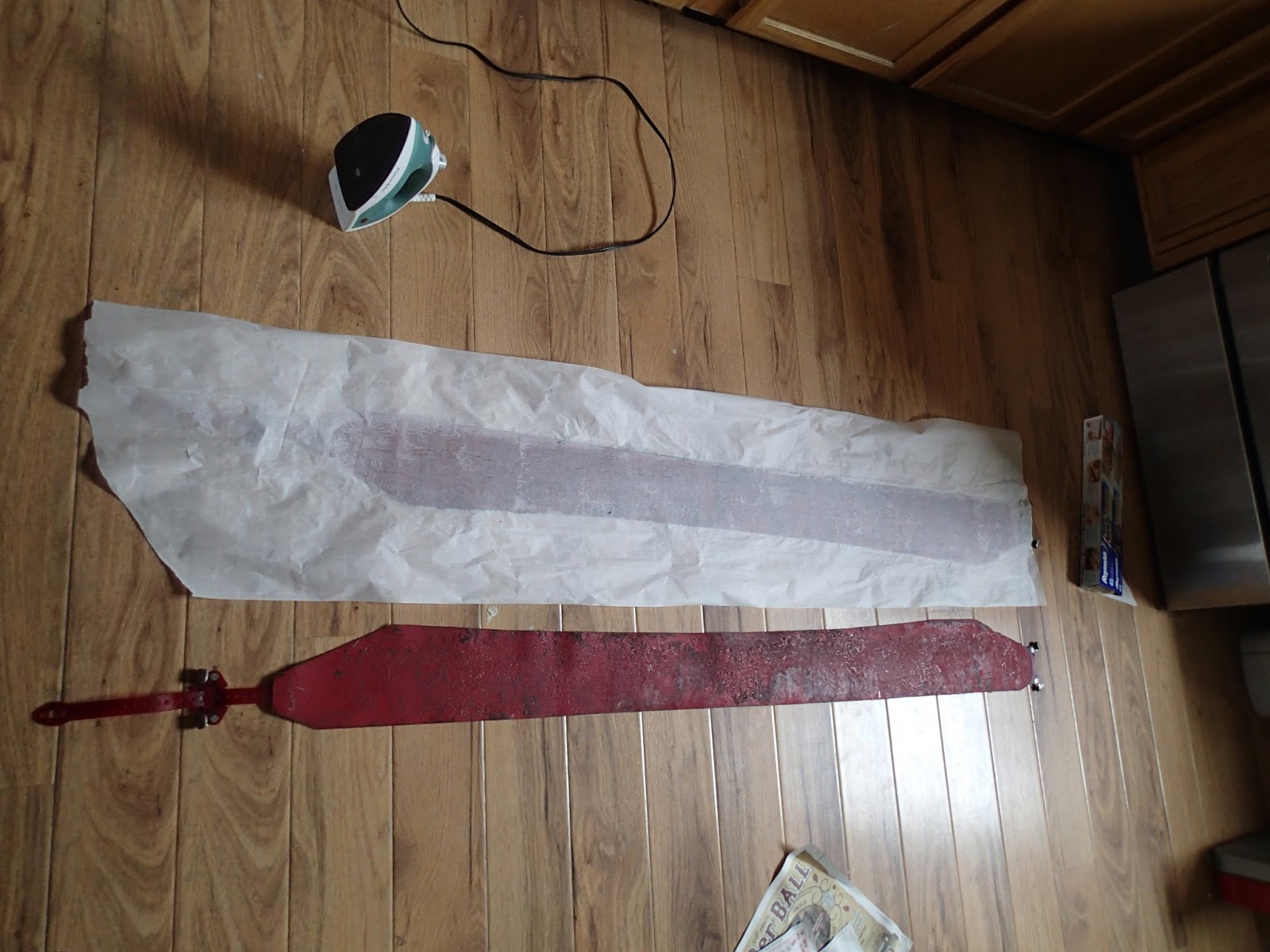 It is another rainy day here in the Tetons. Shoulder season is upon us and unless the weather correlates well with your schedule unlike myself, you are SOL on things to do around here. I have been meaning to fix my skins as they look like hell with the skin glue balled up in certain areas. With the noncooperating weather I thought I would see what I could find on the interwebs about this.

Here's what I found on Google to be most useful: 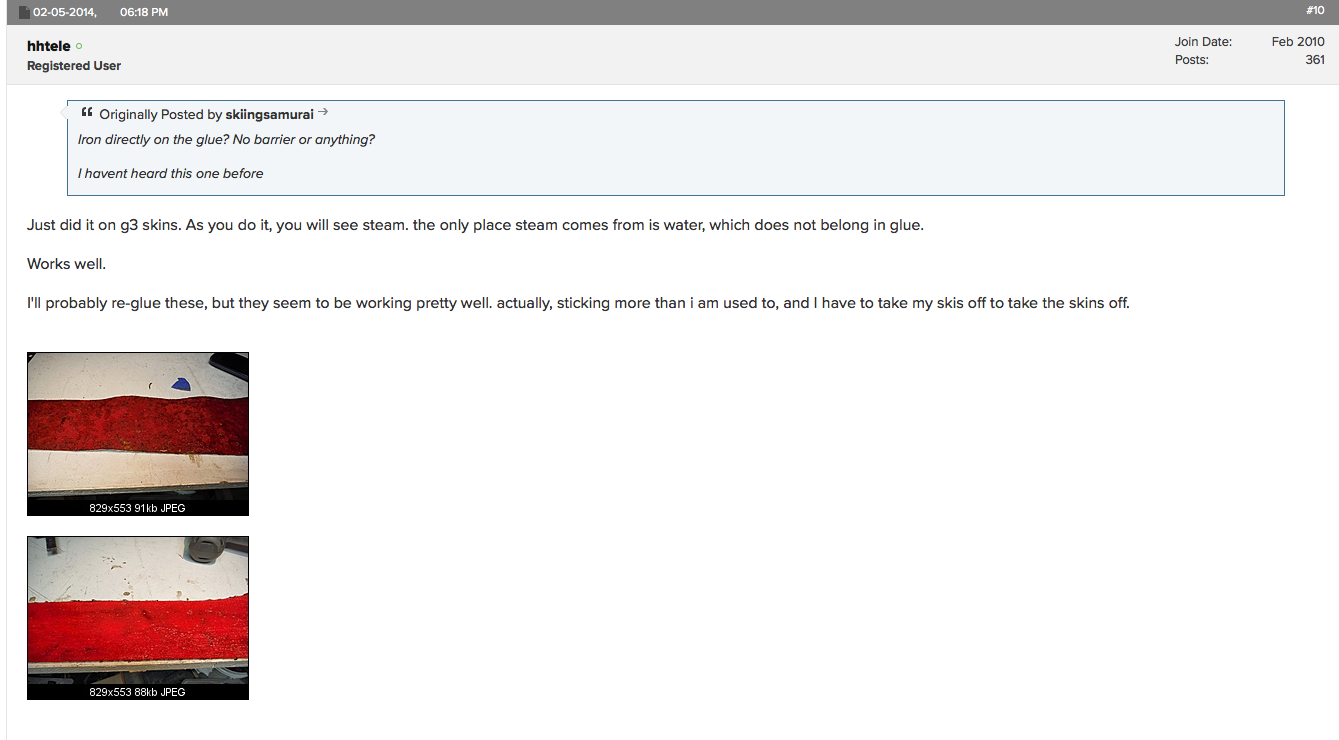 From the TGR Forum

According to the TGR forum that I read through, lots of people are dealing with the same issue with the G3 skins. Oddly enough, I never had this issue when using my Black Diamond Ascensions.

At any rate, I pretty much copied what he did except I used parchment paper because (A) I didn't want to ruin my skin with a direct iron and (B) sounded like a mess with the glue cooling on the iron.

I initially tried using a brown paper bag but I thought it was too thick for the glue to get hot. Also the bag ripped on me multiple times and was frustrating to deal with. The parchment is thin enough and stays together when peeling off. 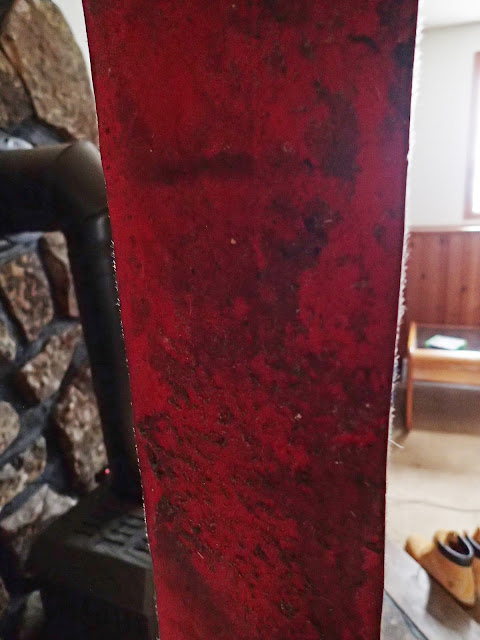 As you can see my skin is, well, pretty dark looking when it should be red. After reading how to prevent this from happening from the links above, I see why it happened since I tend to throw my skins into my pack or jacket folded up. (If you want to know how to maintain your skins, read through that first link, it is over-informative.)

Also, I wanted to fix my skins because, as you can see, the glue was starting to transfer onto my base making my descents lately, not fun at all. 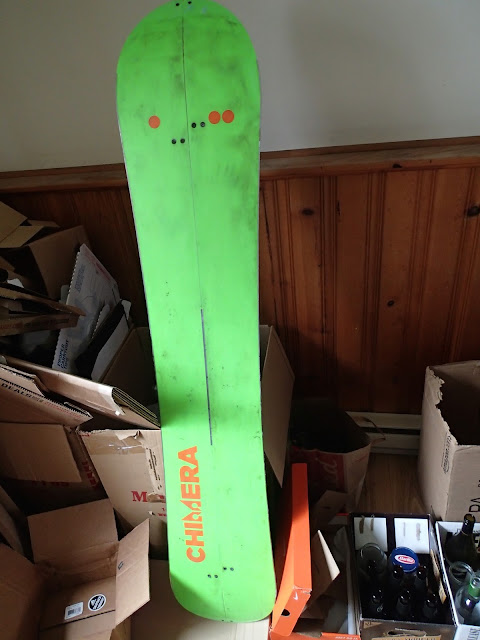 Here is what I did to fix my skins:

1) Cover in parchment paper and set my iron to the highest setting. Your iron might be different but you should have it on a 350 degree setting. Also, important to note, if you are doing this somewhere like me, not at a work area, put newspaper under the skin. The glue that is on the end sticks to whatever is under it. Don't get it stuck to a hardwood floor. Dumb move. 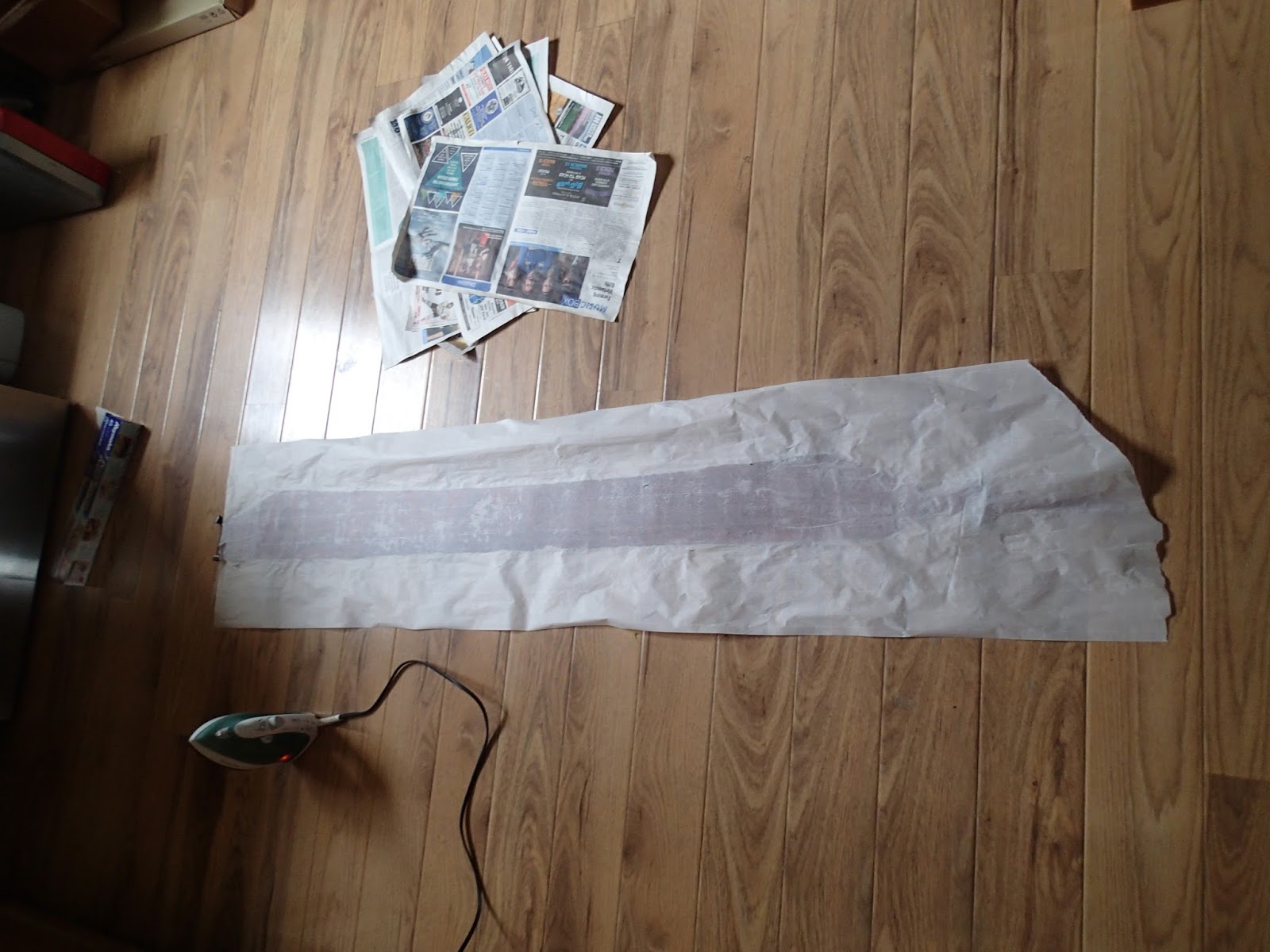 2) Iron it until the glue melts together again. You can actually see it change consistency through the parchment paper, another reason why I like it over the paper bag.

3) Let it cool then rip off paper. If it is not as clean as it could be, repeat steps.
*I did not repeat steps. I was fine with it.

It is not a hard process but it is an annoying one that I would rather not deal with again which in foresight is unrealistic.

If you scroll down you can see the result. They are not perfect but they are much cleaner than they were. The glue is still balled up in a few areas but I I think if I did it again, I would be a little more thorough. 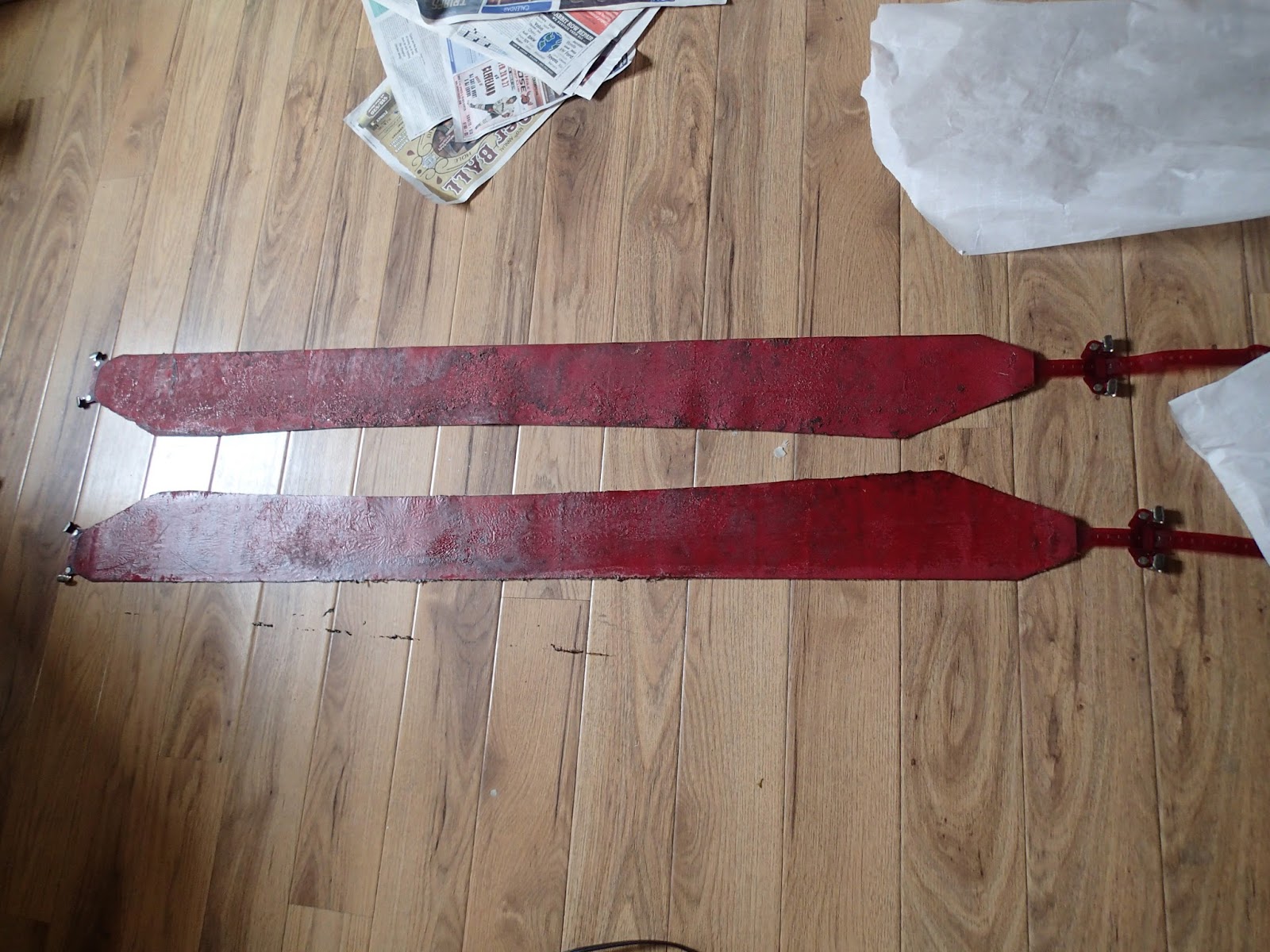 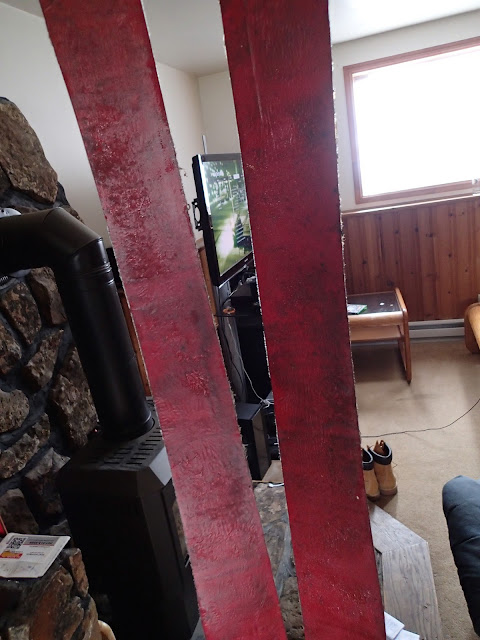